Posted on February 2, 2011 by Custom Minifig 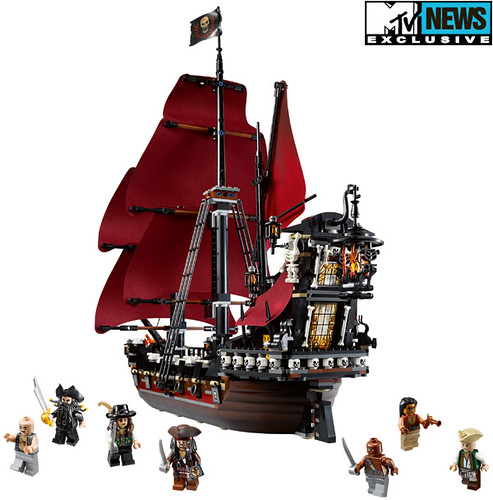 so some hot off the shelf news here, i don’t normally talk about new or upcoming lego sets, asides from the lego collectors minifig series, mainly because this site is about custom minifigs, not lego news, but i felt this was worth talking about simply because of the new lego minifigs being released, in particular the new lego jack sparrow minifig i’m sure will be a real hit with minifig customizers and open a whole new world of customization possibilities.