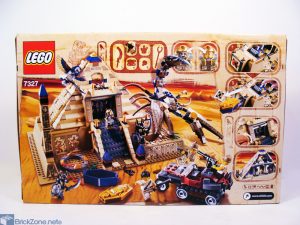 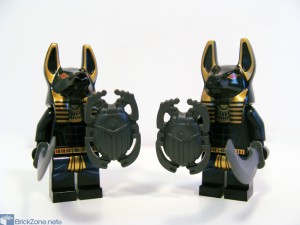 ok so i don’t usually do reviews of lego sets, not least because when i asked lego if they’d let me get sneakpeeks they were umming and ahhing because apparently lego don’t really like ppl cutting up or painting minifigs, probably where the whole purist movement came from. Ironic then that the whole lego collectors minifig series seems to embrace the uniqueness and creativity that custom minifig makers have become know for, just have a look a some of the lego minifig accessories and you’ll see how some are very similar to parts made by various custom minifig accessory makers, the brickarms baseball bat, the brickforge mic, there are a couple of others. I’m not saying lego copied these custom minifig makers i’m merely saying custom minifigs have inspired some of the creativity at lego, and we should be accepted more than we actually are. anyways i really wanted to share this because there are some really cool minifig parts in this set. I’ll let others review the set itself.

ok so some really cool thinks, like the head gear, the prints on the back of the torso of the minifigs, the double sided head with the gold coloured print, the shields, really cool and really unique. 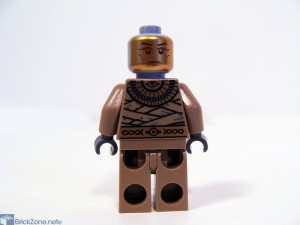 the back of the mummys head, or front, has a gold print, super cool 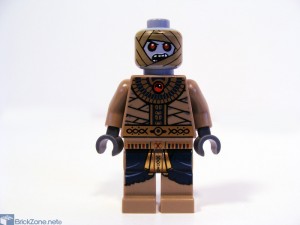 great mummy decal print on the face, zombies anyone? 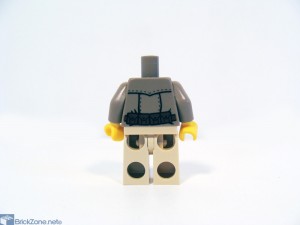 note the back decal, not many lego minifigs have this, i know the star wars ones do, but i like the detail

check out the new lego singlet torso, like the grease stains as it adds a little more character, reminds me of the lego indiana jones german set. 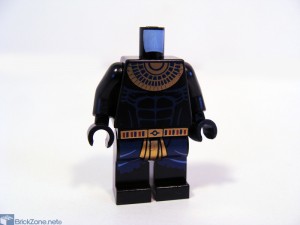 love the gold and the detail really great. 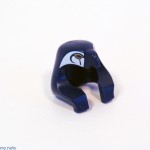 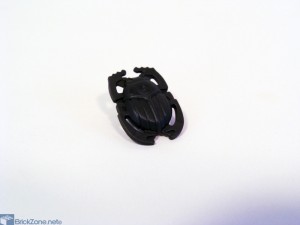 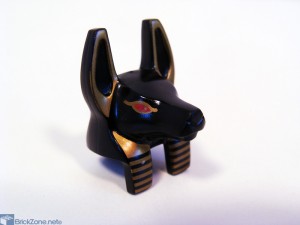