Here at Custom Minifigs we want to meet as many people as possible who love minifig customization, and get their views and inspirations. TheJaxternator was kind enough to agree to be interviewed: 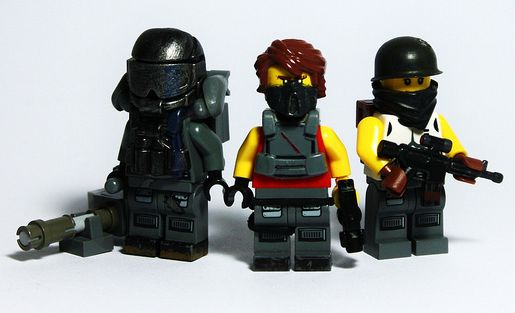 1. How did you first get in to custom minifigs?

When I first started on Flickr, I mainly just built MOCs and purist minifigs, but as I viewed more photos, I noticed that custom built minifigs were a growing trend, so thats where I began, mainly with small scale things, like helmets, and then onto full custom minifigures.

2. Where do you get your ideas and inspiration from?

My ideas are mainly from other people, but I have created characters in the past, which I decided I would make into minifigs, because I thought that people would like it, and it seems a lot of people like the minifigs I build for my Storm Legends series, all of which are my own characters.

3. Are there any customizers that you look up to, or inspire you?

Definitely, the big one would probably be The Chef, he has always provided me with inspiration, and he often does Apocalypse themed minifigs. The others would be McLovin and Sander, because their works are always top-notch.

4. What do you think of the Lego Collectors series?

I think it provides lots of new parts that we haven’t seen before, which in turn provides builders with a larger variety of items to build with. My only issue with them is the lower quality plastic, and not knowing which minifig you will get. 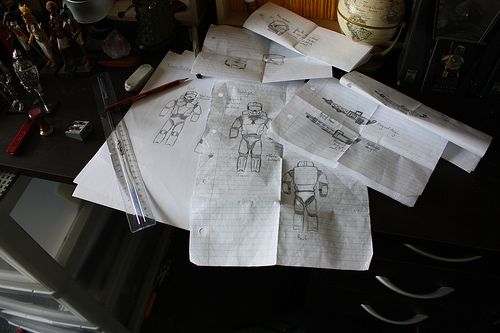 5. Are you currently on any new projects?

I have a couple in the making, mainly for some stop-motion animations and my Storm Legends series, but I’m always thinking of ideas for new minifigs, and often write or draw my best ideas on a sketch pad.